300 is a 2006 American epic war film based on the 1998 comic series of the same name by Frank Miller and Lynn Varley. Both are fictionalized retellings of the Battle 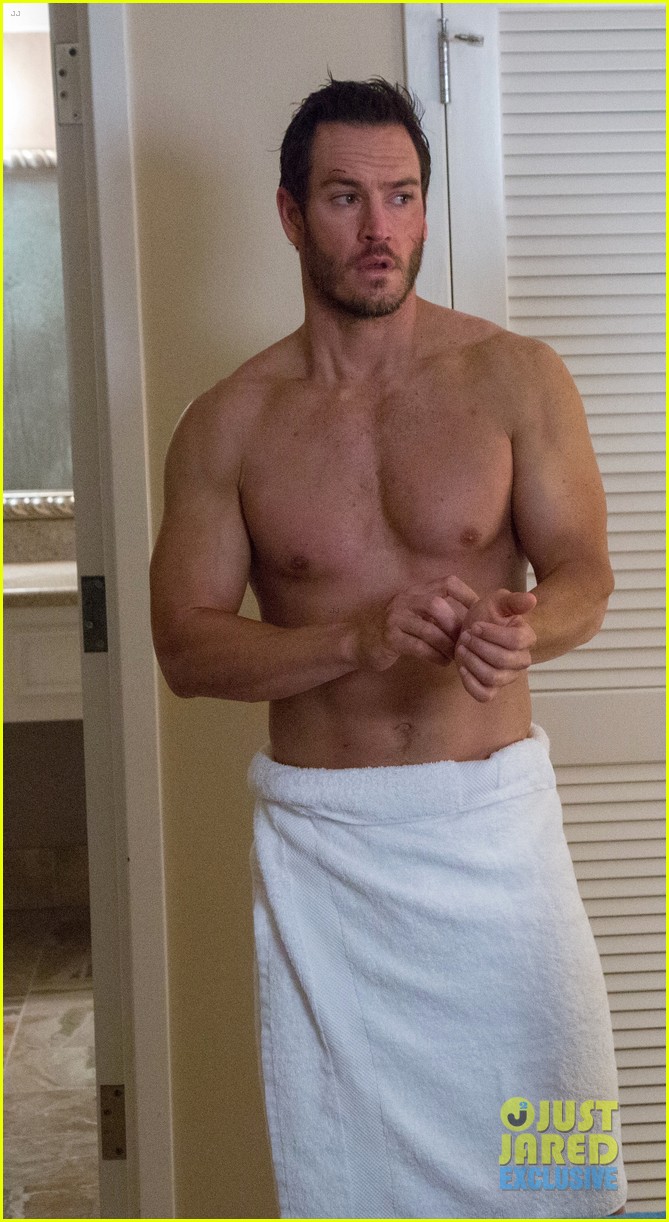 Sign up today to receive exclusive sales and promotions from Studmall, and get a FREE full-length download of your choice with your next order! 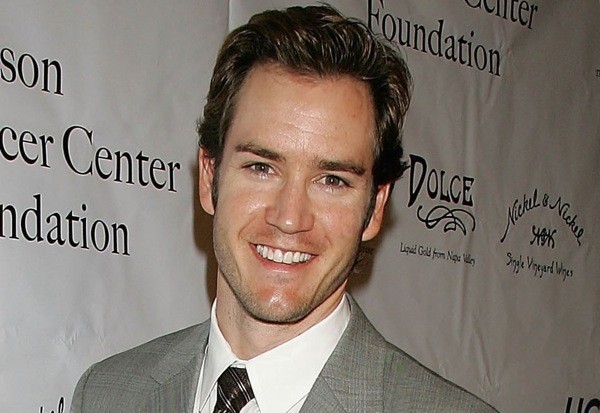 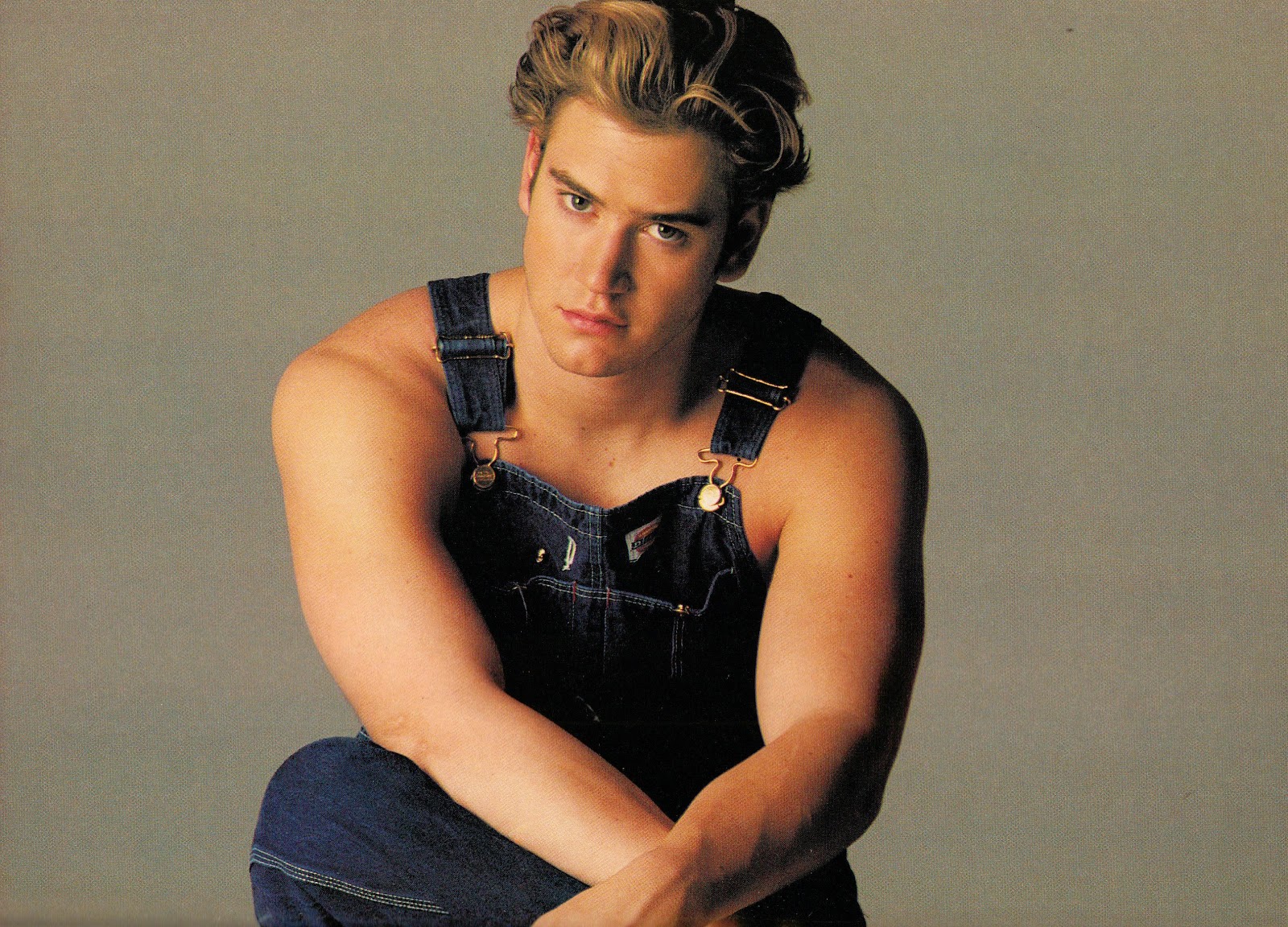